You Know A Government is Corrupt, When It Treats It's Whistle blowers Like Criminals

Security services when asked why they are collecting everyone's data (which is illegal, by the way) will often say 'If you have nothing to hide, then you don't need to worry'. Well I say, if the security services have nothing to hide, then all meetings should be open to the public, all FOIA requests should be answered, without charge or penalty, all documents should be made available for scrutiny. It is, after all, the public that pays for them.

Of course, we know that they never will make their meetings and documents open, because they are corrupt from top to bottom. 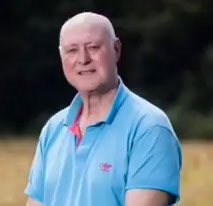 Barrie Trower is a renowned scientists, who worked for the UK Navy as a microwave specialist and a MI5/MI6 agent debriefer. He also worked for the metropolitan police. He is well known in the Targeted Individual community as a whistle blower, and a microwave expert. He has received death threats from  those that oppose him releasing information that governments would rather keep secret. He has been exposing the fact that microwave frequencies used in mobile phones and routers are causing cancers and that the industry and governments know this, but are putting profit before peoples health. Barrie, as an agent for MI5/MI6 has used some of the microwave weapons that are now used on TI's. He was also used to expose MP's who were part of a paedophile ring, which the government of the day, also tried to bury. 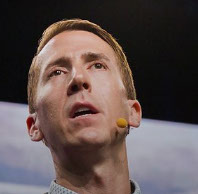 Will Potter, is an investigative journalist who has been researching illegal prisons based in the USA for a number or years. These prisons hold political prisoners and others who are there just so the prision doesn't look to racist, all of which is illegal under the human rights convention. It also makes a mockery of 'The Land Of The Free' in the American national anthem, because obviously it is not. Will Potter is the only reporter who has been inside a Communications Management Unit, or CMU, within a US prison. These units were opened secretly, and radically alter how prisoners are treated -- even preventing them from hugging their children. Potter, a TED Fellow, shows us who is imprisoned here, and how the government is trying to keep them hidden. "The message was clear," he says. "Don't talk about this place." Find sources for this talk at willpotter.com/cmu Will's web site can be seen, here. 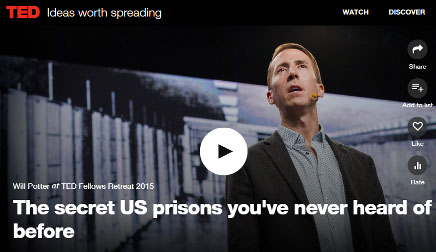 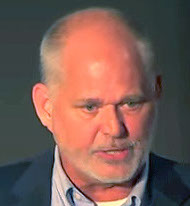 Kevin Shipp was a decorated CIA officer who refused to look the other way in regard to government criminality and cover-up. At a very important public awareness event, held by GeoengineerWatch.org in Northern California, on July 28th, 2017, Mr. Shipp presented a shocking and compelling presentation on numerous, horrific and ongoing government crimes. The total persecution of anyone who dares to tell the truth about rampant government tyranny is also fully exposed. The paradigm we have all known has been built on deception and the dark agendas of the global power structure. The courage Kevin Shipp has shown by doing his best to expose government criminality and tyranny serves as a stellar example to us all.We desperately need other individuals in government agencies and the US military to follow Kevin's lead. All of us are essential in the battle to help wake the masses to the truth so that the whistleblowers have the support they need to come forward. If we have any chance of stopping the completely out of control criminal cabal that currently runs our country and much of the world, we must all make our voices heard, we must all join the fight for the greater good.Dane Wigington 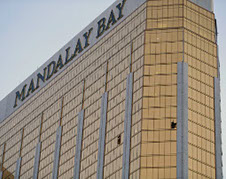 Nevada Forensics - Many researchers have pointed out the inconsistencies in the Vegas shooting which apparently occurred from the hotel window of the Mandeley Hotel. That hotel was owned by MGM. The CEO of that hotel sold the majority of his shares just prior to the shooting. What was more telling was that the clean up crew working on behalf of the FBI, were filmed with a high resolution, zoom camera. NO BULLET HOLES WERE SEEN, although shooting from the height of a multi-story hotel, would mean bullets would ricochet off the floor, hit surrounding buildings and other objects within the area. 'Victims' of the 'shooting'  were filmed entering hospitals, but their clothes had no blood stains whatsoever. This is a classic FALSE FLAG, where a setup is created so that security services and military companies can obtain more funding after the event. This is the best video on Youtube that explains some of the points others have noted. Hangman1128 high resolution close-up filming of the clean up crew area with zero bullet holes, can be seen here. 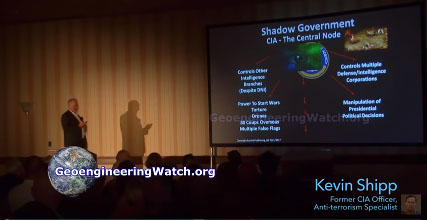 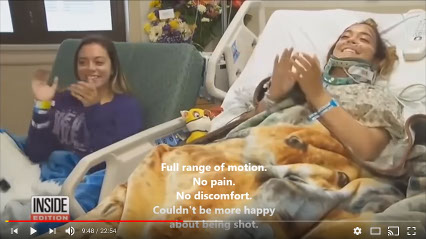 FISA MemoProbably the most important documents of the decade. The memo is a compressed version of a full sized FISA document. These documents PROVE that the CIA and FBI, together with political parties, are massively corrupt. This is an ongoing situation, and many people, possibly over 100 , are expected to go to prison as part of the ongoing investigation.